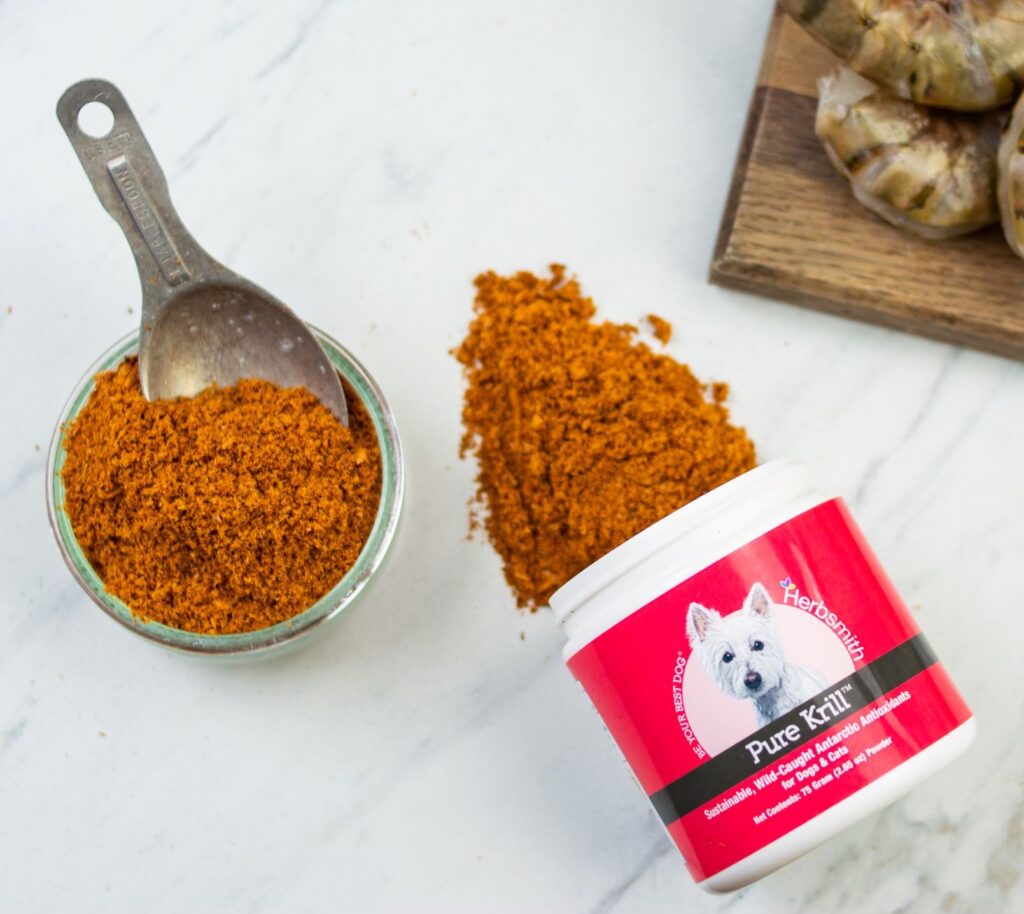 Known as the king of carotenoids, Astaxanthin is an antioxidant unlike any other because it’s able to defend cells inside and out to neutralize free radicals at the source.

A must since carnivores can’t produce them on their own. They promote a healthy inflammatory response in everything from the heart to the immune system.

A more efficient delivery method for Omegas than, say, salmon oil because it takes those essential Omega 3s to where your four-legger will benefit from them the most.

Several studies show encouraging results for dogs with brain, heart, and liver issues when adding choline to the bowl. So, including it regularly can help foster the health of every pet.

To Benefit Every Carnivore

and their overall health

We all know how important it is to have a strong immune system and the role it plays in keeping us healthy. That’s why it’s crucial to support the immune system– including protecting the body.

Nature’s most potent antioxidant, Astaxanthin and Omega 3, provide a one, two-punch to fight free radicals. 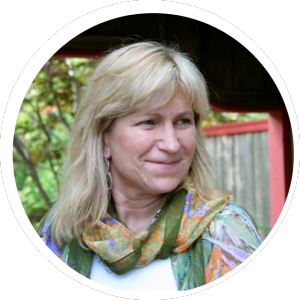 Created by a Seasoned Holistic Veterinarian

With over 30 years of veterinary experience, Herbsmith founder, Chris Bessent, D.V.M., MSOM, Dipl.OM, L.Ac is a firm believer in fusing traditional and holistic medicine. She advocates for whole food nutrition, encouraging every pet parent to curate the bowl to cater to their pet’s individual needs.

from a renowned MSC-certified supplier

We’ve partnered with a supplier who puts conservation at the forefront of their operations. They created a cutting-edge technology called Eco-harvesting, which brings the krill on board through a conveyor hose rather than trawling or lifting the net. This prevents unnecessary by-catch of birds and sea life.

We also chose the most eco-conscious form of krill. Krill oil discards the rest of the krill after concentrating the oil, which is a HUGE waste and wasted opportunity. Rather than allowing the entire krill to be discarded, we decided to take advantage of this. Choosing to use whole ground krill rather than a concentrated krill oil, we can utilize every part of the krill.

Made in a GMP Facility

A cGMP facility isn’t just a bragging right. It’s a guarantee to you that every product is safe. And with an experienced veterinarian at the helm, we have utmost control over every step in the process, so that safety and quality always remain our top priorities.

You won’t see this seal on every brand because the seal of approval is only granted to companies able to exceed stringent standards set by their oversight program. 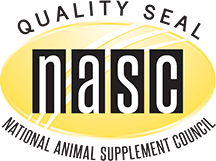