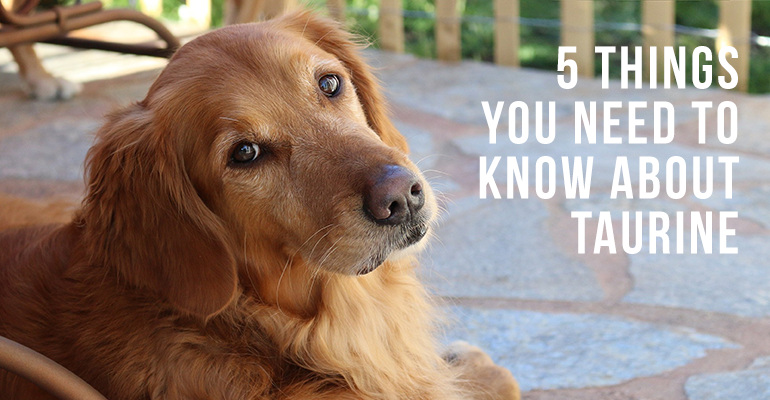 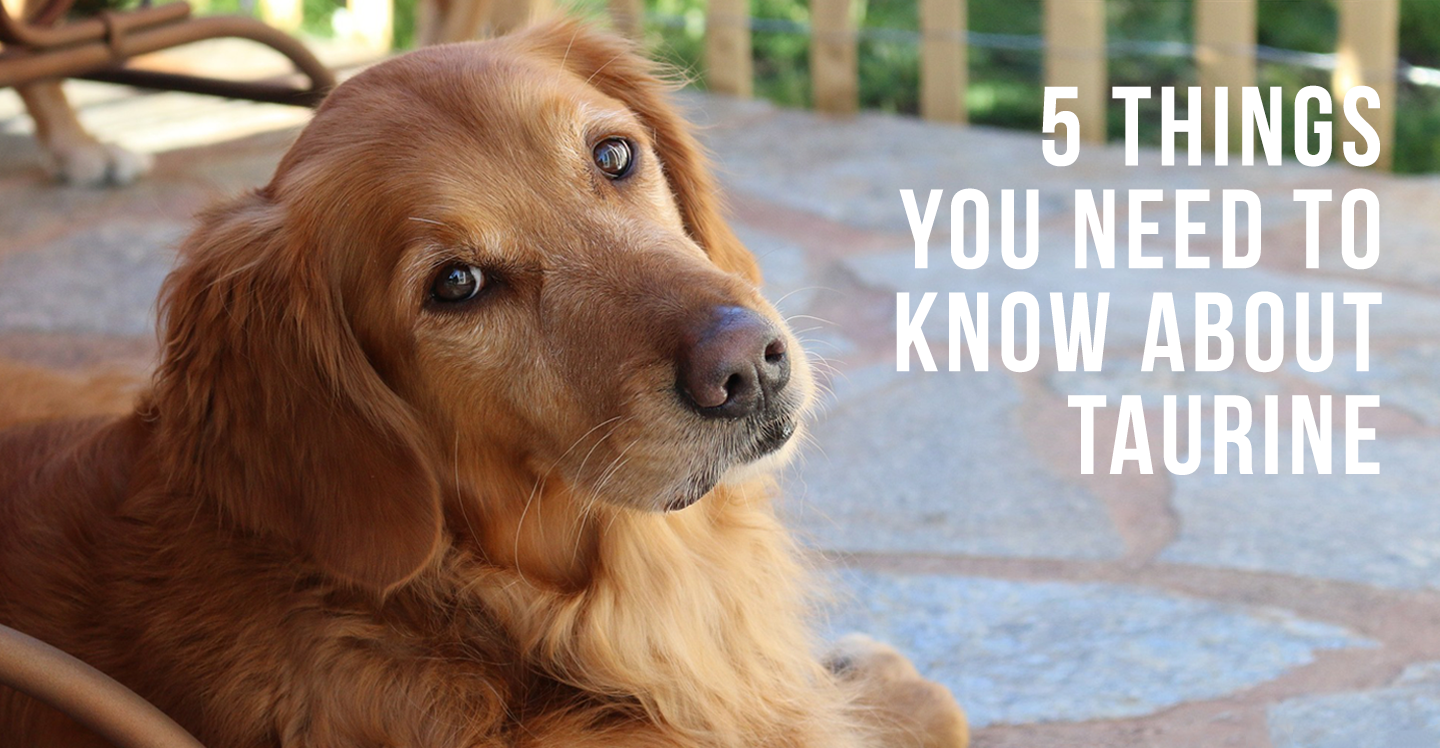 Bandit celebrated his 5th Birthday by chasing younger dogs at the park, chowing down on his pupcake and howling along to a spirited, albeit off-key rendition of “Happy Birthday.” As Bandit’s 8th Birthday neared, he seemed like an entirely different dog. When he played with other dogs, a few laps left him out of breath. Birds who once shrieked and took flight as Bandit bounded towards them, now hopped leisurely to their next meal as he trotted in their direction. Age, of course, is a factor but in the case of Bandit these changes may be more than normal signs of a geriatric dog.

What is going on with Bandit and how does his pet parent take steps to get him closer to acting like his 5-year-old self?

Don’t look any further than Bandit’s food bowl. This pooch isn’t getting the necessary amount of foods that are high in taurine. Here are 5 things you need to know about taurine and how it benefits dogs.

Taurine is an amino acid. (For those of us who scraped by in biology, amino acids are the building blocks of protein and our muscles.) This amino sulfonic acid helps some of the most crucial systems function properly. Amino acids for dogs help in the same way as they do humans. Taurine aids in cardiac function, eye health, immune system function, and in multiple other systems. Taurine is especially concentrated in the heart muscle and contributes to it functioning properly. Basically, taurine rocks.

Besides, the long list of systems that taurine helps, there’s cause to believe it can benefit animals suffering from Dilated Cardiomyopathy, otherwise referred to as DCM. A heart is a muscle and its main function is to circulate blood. Taurine is the amino acid rockstar friend we never knew we needed. It turns the heart into one mean, blood pumping machine. When taurine levels are low though, the heart becomes weaker and pumps less efficiently (that’s no good). A dog with DCM will have a dilated heart muscle with a bigger heart chamber containing more blood. Because the heart muscle is weaker (taurine is M.I.A.), blood doesn’t circulate through the system the way it should.

Now, back to Bandit and his symptoms to better understand the warning signs associated with DCM. 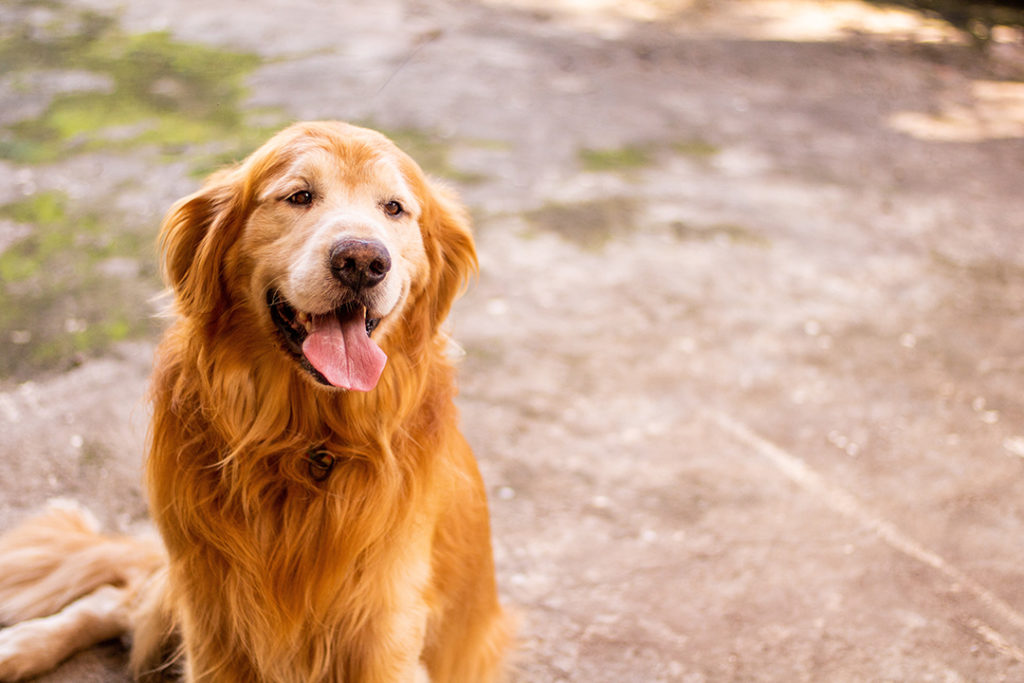 Bandit was easily out of breath during play and had less energy to do the activities he enjoyed most. These symptoms are an indicator that something wasn’t right.

These are all signs associated with DCM. If your furry friend shows any of these signs, please contact your veterinarian immediately. Dilated Cardiomyopathy can lead to heart murmurs, arrhythmia, and fluid in the lungs.

3. How does your pet get the proper amount of taurine?

Taurine can be made in your body from other sulfuric amino acids or it can be eaten. In the case of Bandit, his body wasn’t making enough taurine which is why his pet parent needed to adjust what was put in his bowl.

Taurine levels can be boosted simply by adding (or increasing) meat-based protein in your pet’s diet. Any type of meat will do as long as it’s fresh and good quality (anything you’d be willing to serve on your own dinner table). Organs such as the heart are also high in taurine and are sure to get your pooch drooling.

If you’d prefer not to serve meat raw there are several alternatives. Freeze-dried and dry-roasted meats are both viable options along with air-drying. Meats can also be lightly cooked, emphasis on lightly. Taurine has two weaknesses and one is heat (the other, water).

4. Why kibble just doesn’t cut it.

In order to explain why kibble just isn’t up to snuff, we have to travel back in time, to a decade where denim, big hair and pastels reigned supreme. Hello, 80’s.  During this time, a troublesome trend came about that worried a lot of pet parents. Dilated Cardiomyopathy was becoming prevalent in cats. Cats, being true carnivores, really need taurine (which again, is found in meat proteins). Because of the trend, AAFCO, the Association of American Feed Control Officials, decided to make this a requirement in all cat foods, almost eradicating Acquired Cardiomyopathy in cats (wow!). For dogs, it was presumed that they could develop taurine in their bodies with the help of other sulfuric amino acids. (Some dogs can.) Fast forward to today and AAFCO still doesn’t require taurine in dog foods because sulphur-containing amino acids (cysteine and methionine, big words, even bigger job) are included in kibble formulas.

So besides those amino acids, what is included in kibble? The Pet Food industry pivoted from high-grain diets to grain-free in recent years. This doesn’t mean that most kibbles are now high in meat content but rather, other fillers have taken grains place. Starches such as potatoes, peas, and tapioca are now commonplace in pet food ingredients. While it’s certainly not bad to give your pets plants and grains, it’s important to understand that these food groups have minimum amounts of taurine. Research out of UC-Davis found that dogs with DCM had grain-free diets and that those dogs’ taurine levels were low.

DCM is a chronic disease and effects mid to older aged dogs. It’s important to note that not all dog heart conditions or Dilated Cardiomyopathy can be attributed to low taurine levels but some can. Taurine deficiency is cumulative and takes time to effect organs. Generally, after two to three years, dogs can start exhibiting symptoms. DCM can range from mild to severe and seems to affect larger dogs, 40-50 pounds and above. Larger dogs that are marginal in nutrition will have a larger deficit which accumulates. Also, though all dogs have the potential for DCM, these breeds may be more susceptible:

Dilated Cardiomyopathy can certainly be fatal but dogs can also live for years based on the severity of the disease. Even better, quality of life for dogs affected with DCM can improve once meat-based proteins high in taurine are added to their diet. Improvements were seen in dogs with DCM in as early as one month’s time. So remember, meat is good for your dog (they’re carnivores after all). 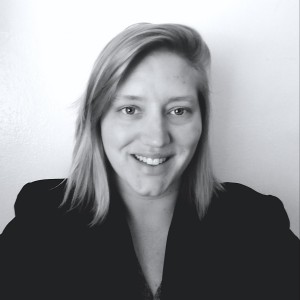 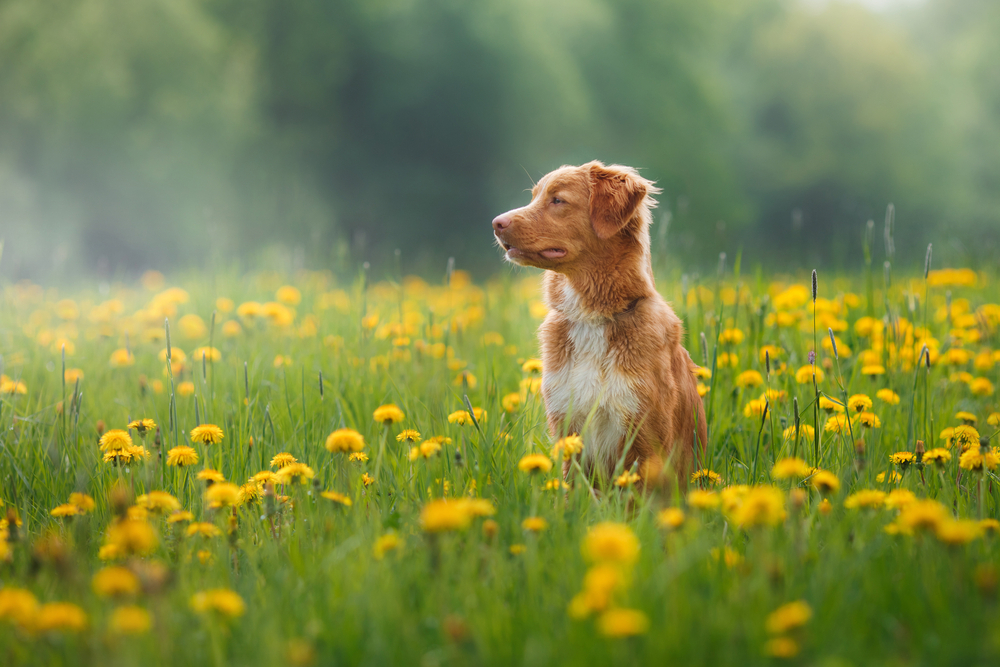 10 Signs Your Pet Needs A Probiotic

Note: Please plan ahead as packages are taking up to twice the standard transit time to be delivered.
+