Why We Use What We Use

Salmon oil is a great source of Omega 3 fatty acids but it has its drawbacks. Because it’s higher on the food chain, harmful toxins can be far more concentrated in a salmon’s body due to a process called biomagnification (you can read more about that here).

At Herbsmith, we wanted to come at it from a different direction.

Omega 3 Fatty Acids:
Knowing that large fish typically have more concentrated toxins, Dr. Bessent chose to use smaller fish because they are the cleanest source of Omega 3s. They don’t concentrate all those heavy metals the way that large fish do. That’s why in Glimmer—our skin and coat support supplement—you’ll find anchovy oil, and krill, and DHA from algae.

Essential GLA:
We also wanted to include essential Omega 6 (more specifically GLA) which is found in borage oil and evening primrose. Dogs typically get plenty of most Omega 6s in their diet, the exception being essential GLA, usually because sources of GLA are more expensive. But we know it’s important for skin and coat health, so we spare no expense!

Herbs:
And of course, because we’re Herbsmith, we had to include some beneficial herbs like polygonum and black sesame seed, both of which have been used for thousands of years for nourishing the the skin.

Each Element Benefits the Body

GLA is important in developing the integrity of the skin, while Omega 3s and herbs are great for developing the luster and gleam of the coat. Glimmer is a combination of all of these, taking into consideration both modern science and ancient tradition to provide nourishment for both the skin and the coat simultaneously.

With anchovy and krill oil among its Omega-3-and-6-rich ingredients, our Glimmer skin and coat supplement for dogs is a natural way to support healthy skin and a shiny coat.

All the different oils and fats can get pretty confusing: some are good, some are bad, some from cheap sources, some from expensive… To help explain where we pull our ingredients from, we put together a chart that explains the family of fats. 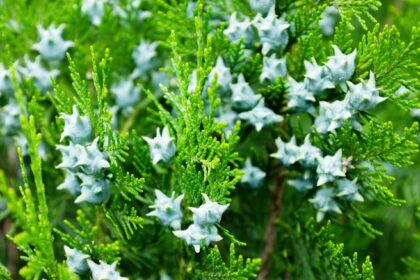 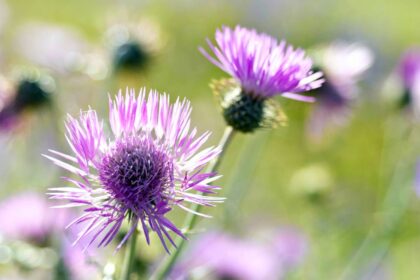 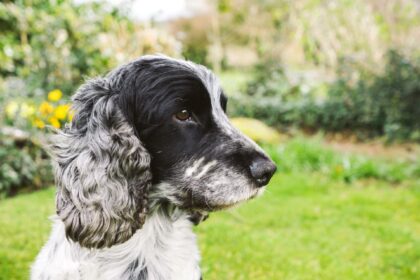 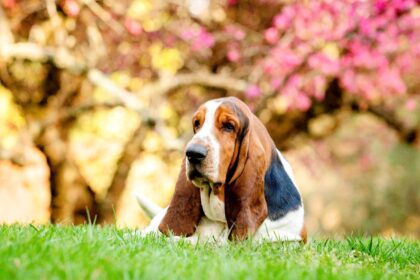 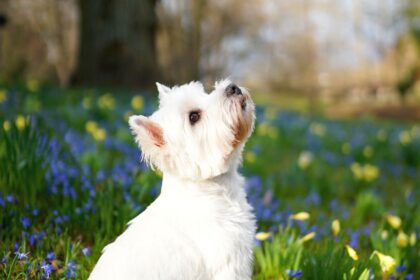 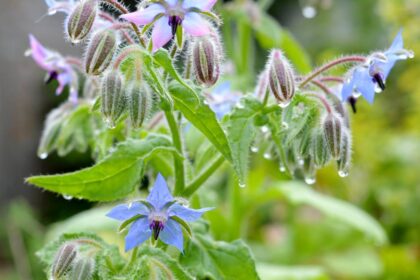 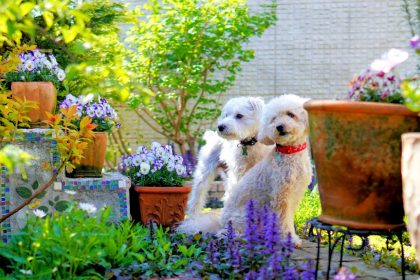 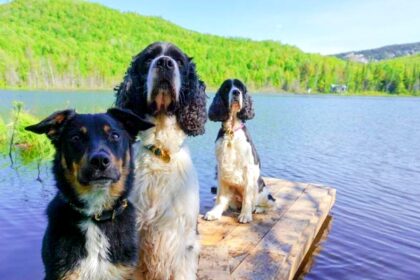